Important Guidance for Trustees of a Charity

By marketingforprofessionals October 24, 2019 Insights
No Comments 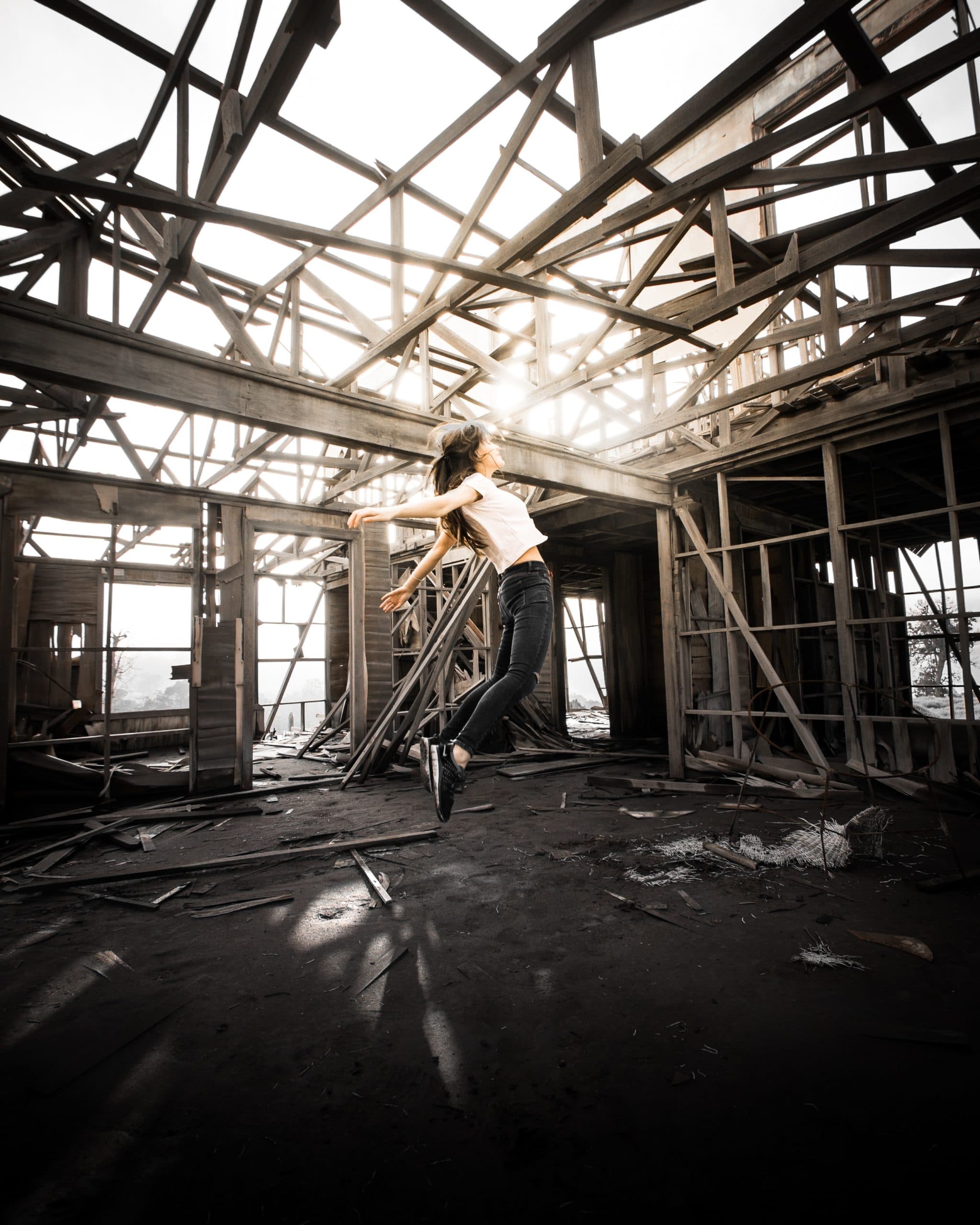 Trustees of a charity have a crucial role in the charity’s success. They have a legal responsibility to the charity, which means that selecting the trustees is important. It also means that if you’re acting as a trustee, you need to be aware of your responsibilities and duties to ensure you fulfil your role.

This guide will examine the role of a trustee in any charity based in England and Wales, including:

If you are interested in knowing more about setting up a charity, you can read our previous blog post on the topic here. The post will also answer questions such as who can become a trustee of a charity. In this post, we’ll examine the duties and liabilities trustees should be aware of.

What are the duties for trustees of a charity?

Trustees have legal responsibilities and their main role is to run the charity, being in charge of the control and management of it. Simply put, they have the ultimate responsibility for directing the charity’s affairs and ensuring it delivers on its charitable outcomes. Their duties and responsibilities are set within two sets of formal rules:

In practice, the duties and responsibilities can be divided into three key areas:

Trustees of a charity must ensure the charity complies with the law and the requirements set by the Charity Commission. This includes making sure the charity files the necessary reports and accounts. Trustees must also ensure there are no breaches of its governing document and purpose. They must oversee the charity acts with integrity and avoids any personal conflicts of interest or misuses of charity assets or funds.

There’s also a duty of prudence and trustees must make sure the charity remains solvent. Its assets and funds must be used only to further the objects of the charity. Trustees of a charity must also oversee that activities they or the charity undertake do not risk the charity’s endowment or reputation.

Trustees must also use care and skill to guarantee the charity is managed and operating efficiently. This overall duty of care involves making sure the charity uses the right expertise to further its objectives. Trustees should use their personal experience and skills but also seek external professional guidance on matters where there might be a risk to the charity.

How do trustees of a charity work in practice?

Since there tends to be several trustees in any given charity, the decision-making is done collectively. Trustees operate as a board, organising official board meetings to go over the important issues regarding the charity. As decisions are made, all trustees support and work towards implementing that decision.

In practice, many trustee boards delegate different duties and tasks to individual trustees and other charity workers, including volunteers and staff. This is important and should be done in a way that takes into account trustees’ skills and experience. It guarantees that trustees with the most knowledge in finances look after the accounts while those with a large network focus on issues around fundraising, for example.

Can trustees receive financial compensation for their work?

As the above shows, the role of a trustee is complex and important. However, the charity law states that trustees of a charity cannot receive a direct or indirect benefit from it unless it is authorised by the governing document, legislation or the Charity Commission. The basic principle assumes the role to be unpaid and solely for the benefit of the charity and society.

However, trustees are entitled to claim expenses associated with the role. This includes any expenses made in association with trustee business. Examples include things like:

Can trustees of a charity be personally liable?

What about if things go wrong with the charity? Although very rare, trustees should be aware that they could be held personally liable. Charity trustees can be liable:

In the first event, for the trustee to be deemed liable they need to have acted dishonestly, negligently or recklessly according to the Commission and the courts. In the second instance, the issue can generally only arise when the charity is unincorporated and the trustees have signed contracts and agreements personally. You can find out more about liability here.

Where to get help for your role as a trustee

If you’re asked to become a trustee to a charity, you should feel honoured for the privilege but take your time to consider the role before accepting. You shouldn’t take the role lightly and it’s important to think whether your skills and experience match with the charity’s mission and objectives. You want to be passionate about the cause before taking on this demanding role.

If you do become a trustee, you should know that you are not alone. You will be working with other trustees and there are many other ways to get help with your role. The government has an informative document outlining the things you need to know and duties you must do as a trustee that can help you get started.

You can also talk to an expert in areas like accounting. At Devonshire Green, we work with charities across sectors to help them fulfil their mission. If you’d like to ask us for advice, then don’t hesitate to contact us today!