Changes to Income Tax Could Be Coming

The Treasury and HMRC released several policy papers and consultations on the 20th July 2021 that could indicate that potential tax changes could happen in the future. Alongside a number of these measures, draft legislation for inclusion in the next Finance Bill has also been issued. However, among all of the documents issued, the following could be considered significant.

The End of Basis Periods for Income Tax

The abolition of basis periods for any trading profits that are taxed as income during the tax year of 2023/24 as well as any subsequent years has been proposed with transitional rules for 2022/23 being provided as an alternative. The aim is to introduce these measures as a way of simplifying things and it will help to introduce making tax digital (MTD) for income tax which comes into effect from 6 April 2023. Sole traders, property landlords, trusts and partnerships that trade or undertake property rentals will be affected by these changes.

This draft legislation also considers the allocation of any profits or losses of periods of account to tax years, particularly where there is no link between the period of account and the tax year. The division is to be referenced to the number of days that each period contains. However, a different method can be used to measure the length of each period should be considered reasonable but also used consistently.

Another draft clause will also change things for property businesses as the sharing rules will change. This will enable property businesses that draw up accounts for dates from 31 March and 4 April to consider any profits that fall between the end of their accounts and the conclusion of the tax year to fall into the next tax year. For any property businesses that commence after 31 March, they would also be allowed to act as though their business has commenced in the next tax year. What this means is that they will no longer be required to distribute their profits in smaller portions between the tax years.

Further changes coming into effect are the changes to National Insurance contributions. This will be increasing by 1.25% and is known as health and social care tax. This means that in order to help those who require care later in life, the government has increased the National Insurance Contributions rate to help cover the costs associated with this.

The rules put forward for the 2022/23 tax year around transitioning could see increased tax bills for certain sole traders and partnerships. This is particularly likely in those who still have a current 30 April year end. Any profits at the end of the year 30 April 2021 would then be taxed in 2021/22 as per the current rules. The tax on profits for 2023/24 would arise between 6 April 2023 and 5 April 2024 under the rules that would be introduced. 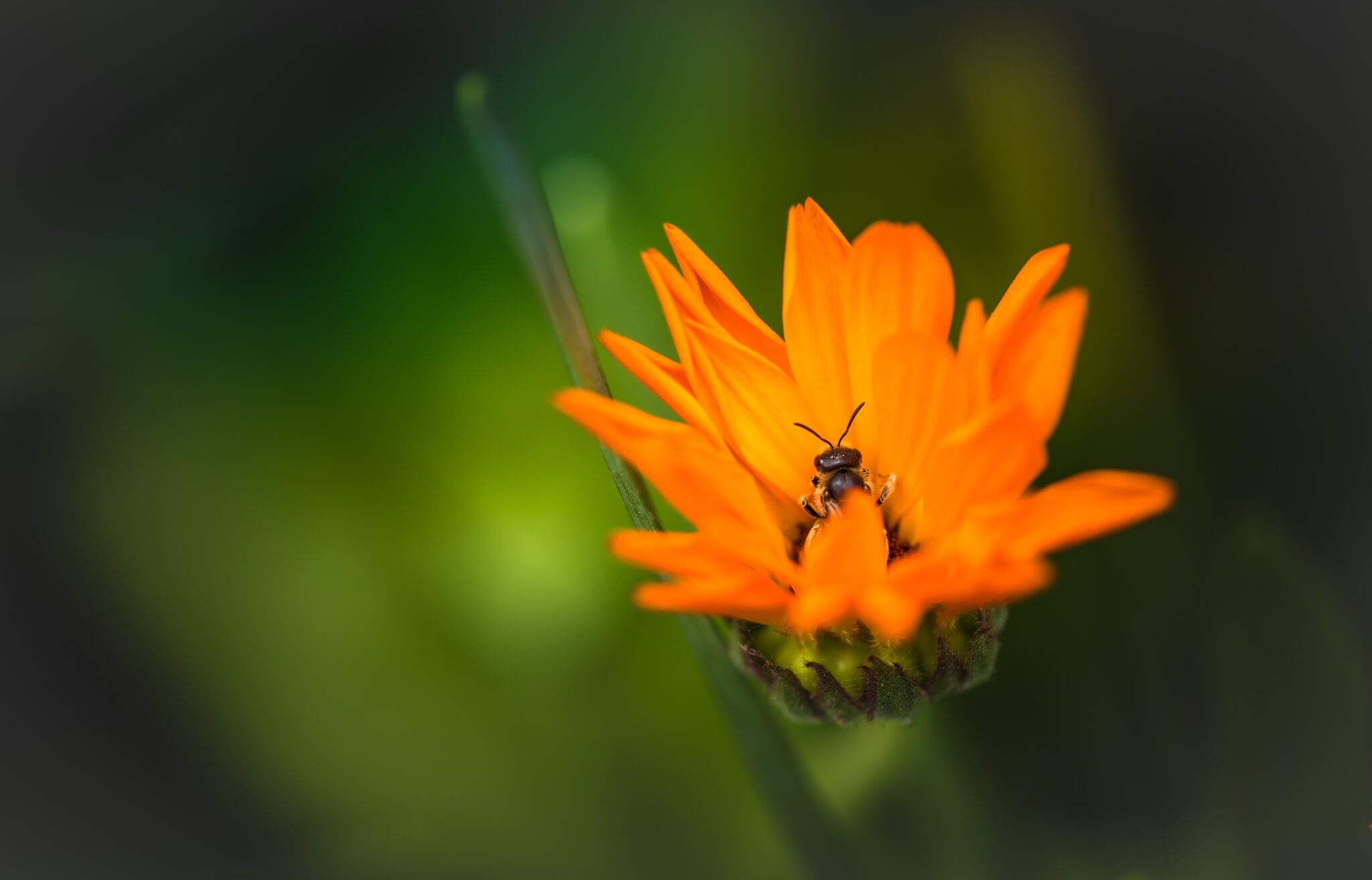 However, a deduction of 11 months known as overlap relief would be applied where profits were taxed twice when the business started. These would be a lot lower than the 11 months that would be taxed in 2022/23.

Book your FREE consultation with us today