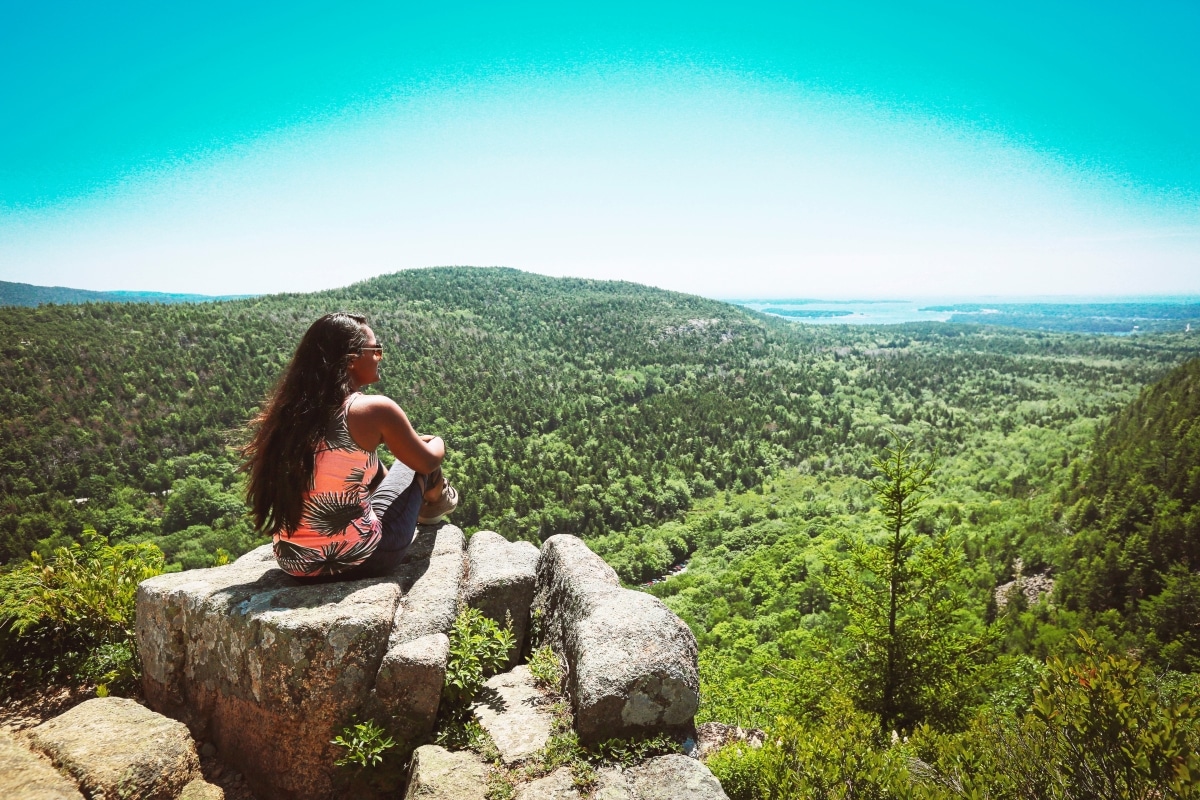 HMRC published a rather dull-looking technical note on Halloween that might have gone unnoticed by many businesses and individual taxpayers. The tax authority claimed it would have no impact on the taxpayer – business as usual, they said. However, examining the note in detail reveals a rather significant change to the tax rules around issuing notices and penalties. The note reveals HMRC’s intention to introduce retrospective legislation to support its use of automated tax decisions for routine tasks and this could have implications for any on-going tribunals.

What are the current issuing policies for automated notices and penalties?

The current tax system is contained in a nearly 50-year old law. This means that it doesn’t reflect the big automation of the vast majority of HMRC’s functions that’s taken place in recent years. One of these automated tasks is the issuing of certain notices, such as the notice to file a tax return, along with the issuing of automatic penalties.

According to the current system, the issuing process cannot be fully automated because the law has required an HMRC officer to issue these notices to taxpayers – for example, in the cases of late filing of a tax return. There has to be a human behind the decision and the courts have upheld this stance in the past.

So, in the instances when the taxpayer challenges the imposition of a penalty, it is essential for HMRC to present evidence that the penalty was issued by an officer at the appropriate time. In many cases, HMRC’s evidence must also show the notice was sent to the correct address and there are many example cases where judges have not accepted HMRC’s case but instead ruled in favour of the taxpayer. All of this can be problematic and somewhat confusing in an era of automation.

What is the technical note trying to solve and how?

As mentioned, the current tax system operates in the context of an old law. But the world has changed quite a bit in recent years with technological advances changing how we can manage our financial affairs. HMRC isn’t the only organisation that understands this but also many professional bodies have been calling for changes to how the tax system works.

For years, there has been a desire to review the system. When the House of Lords Economic Affairs Finance Bill sub-committee was holding a hearing, the CIOT told them, “The transition to digital is transforming tax administration and consequently the nature and operation of HMRC’s powers will need to reflect this fundamental change. The last comprehensive powers review took place before this digital transformation was underway.”

HMRC has understood the problem and tries to solve it with this retrospective tax law change on automated tax decisions. Instead of requiring an HR officer to be involved in these processes, they would be fully automated. The new technical note covers things like:

It would cover individuals, trustees, partnerships and corporate bodies. The problem for many businesses and tax professionals is not necessarily the attempt to bring the tax system up to date but rather how the technical note was issued and its retrospective nature. The technical note simply says that the changes to HMRC powers will be introduced in the next Finance Bill to affirm HMRC’s use of automated processes. This is essentially asking Parliament to change the law to legitimise HMRC’s conduct of issuing notices automatically by a computer and removing the need of having an HMRC officer involved in the process. There will be no review and professional bodies will not get a say in how the system works.

What does the retrospective nature of automated tax decisions mean?

Perhaps the most important part of the technical note is the retrospective element of it. According to the note, the new law will be retrospectively and prospectively applied from 31 October 2019. While HMRC claims the new policy won’t change anything for taxpayers, this isn’t necessarily the case with those in the middle of a dispute. If a taxpayer has received a settled judgement on the issuing of a notice or a penalty prior to 31 October 2019, the settlement would not be subject to the new legislation. But what about cases that are yet to be decided? This is where the note gets in murky waters.

The problem is, of course, that this new legislation is not yet published and it doesn’t have a publication date. This is problematic because it renders any on-going litigation redundant. CIOT’s ex-president Ray McCann commented the retrospective tax law change to Accountingweb.co.uk and questioned the claim wouldn’t have an adverse impact because the note “will undermine decisions of the tribunal that make clear that a human should give some thought before causing problems to another”.

What should you do?

For most taxpayers, the technical note on issuing notices and penalties won’t cause any concern or require any actions. If you are undergoing litigation, it’s important to talk to your lawyer or tax advisor and seek their opinion on the matter. As always, it’s important to keep an eye out for new developments as well and be aware of the introduction of automated tax decisions.

If you want advice with this retrospective tax law change or any other tax-related issues, you can contact us at Devonshire Green. We are seasoned professionals with a lot of experience in the field and together we can ensure you’re not left behind!

Happy With Our Service?